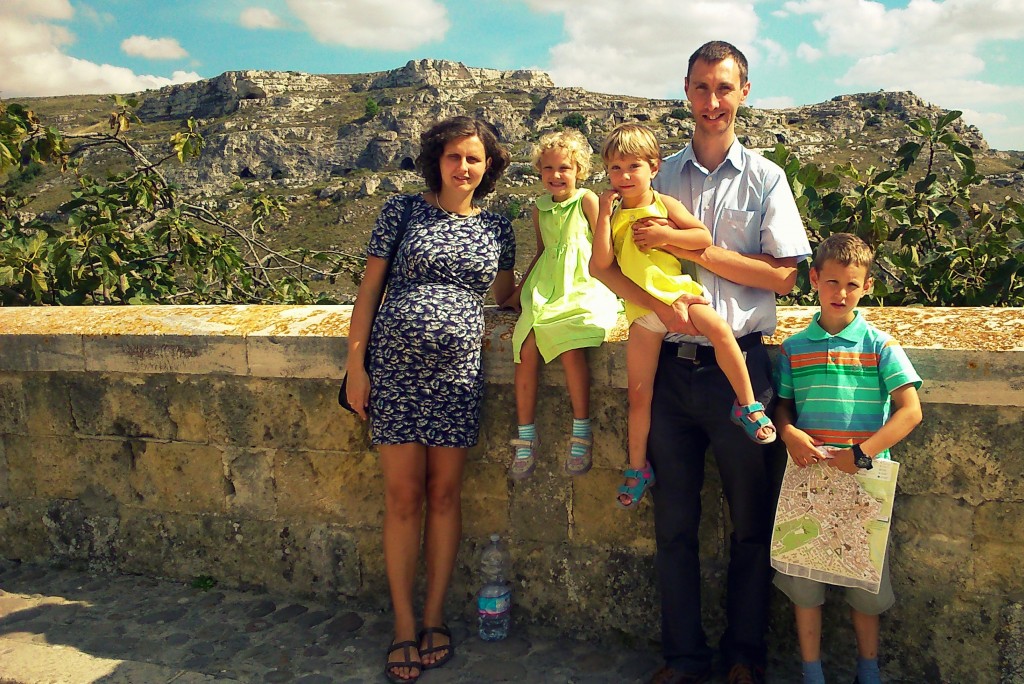 The core of the team to conquer the Land of Light

This is a story of a battle. There is Frodo, a small lazy hobbit loving his comfortable life of his own home. He was the most unlikely candidate you can imagine to do anything in a dead end situation.

It seems it is not possible to win anything. Actually, most believe it has already been lost. The battle goes on every day since Adam was created in the Garden of Eden. The battle between the desires to gather more and more power treasures and gold or live this life fully out of love.

The first is the golden ring that slowly but steadily makes you invisible though you might not even know about it. The light and peace, the beauty and your heart just disappear. Living like in the Land of Shadows.

The second is to take the decision to fulfill the mission … and the help of the team. Throw the ring into fire before it starts controlling you. Sometimes you have to lose in order to receive much more. Living like in the Land of Light.

Can it be that one of the smallest creatures in the world can change anything? The battle is uneven. There’s little chance to win it. But when you say ‘yes’, the simple ‘yes’… It is a sign. If you shall not doubt… Take hope and go on. Again and again every day even if you fail from time to time.

The story has finished. You might have read it or watch it. But the battle goes on.

After growing up in the forest grown land of south of Poland, I emigrated to the Emerald Isle – the poetic name for Ireland – just 4 days after the wedding with my most beautiful and wise wife Joanna.

Our prolonged honey moon has blessed us with four little and even wiser creatures that remind me every day of the mission and that I need to hope and love much more than I could have imagine. This is my team, complemented by couple of real friends and my faith community. They support me to tip the scales in favour of the life in the Land of Light and not in the Land of Shadows.

That’s enough for now. Too much about myself and you could get the hiccups. Anyway, by know you might want to…

and then we will speak only about you!